Austin, Texas – (November 2015) – Star Wars comes to Austin this December!  An extraordinary presentation of the officially licensed Star Wars artwork will be available for acquisition in an exhibition at Art on 5th, Austin’s largest contemporary art gallery. www.arton5th.com    All collectors and enthusiasts are invited to the Friday, December 11th & Saturday, December 12th opening receptions, scheduled from 7 pm to 10 pm both evenings, and featuring live demonstrations and artwork dedications by noted Disney artists Allison Lefcort and Rob Kaz.

The well-known artists will make two very special appearances at the gallery and all appearances are complimentary and open to the public, with RSVP’s requested.  This amazing Collection features original paintings, limited editions and collector’s limited editions, as well as vintage Star Wars movie posters. 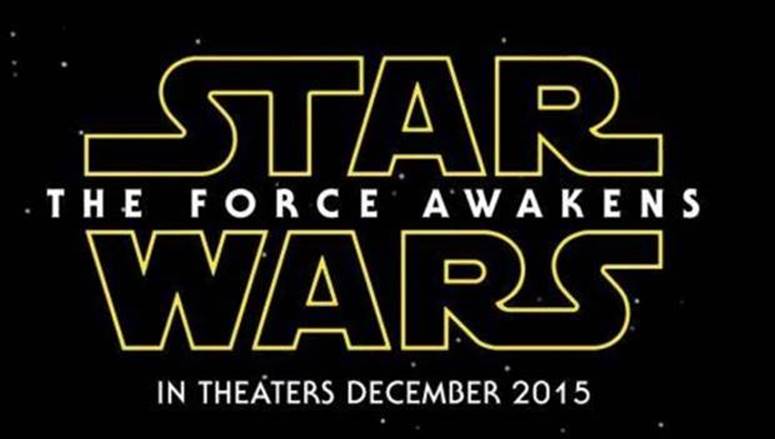 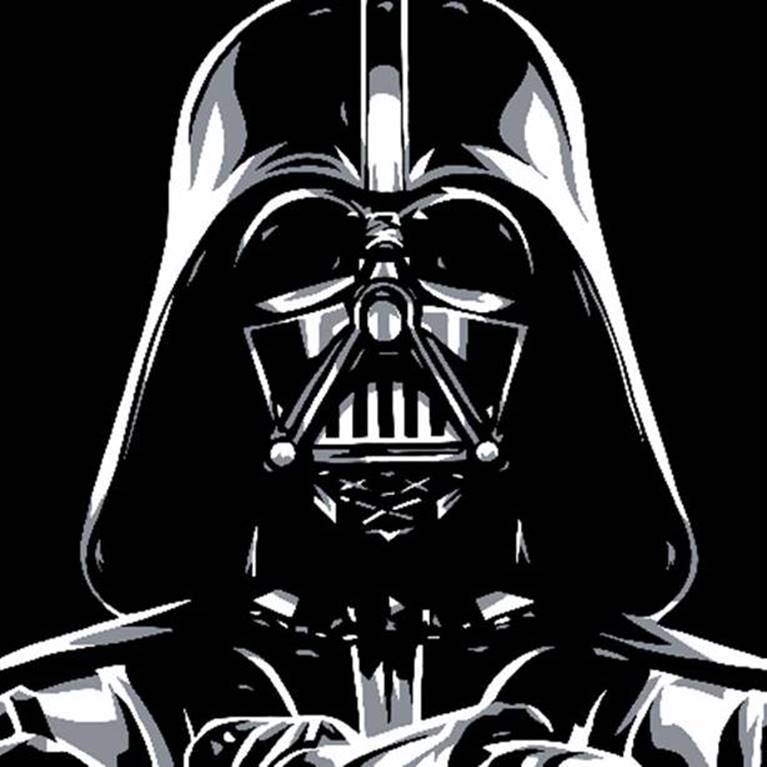 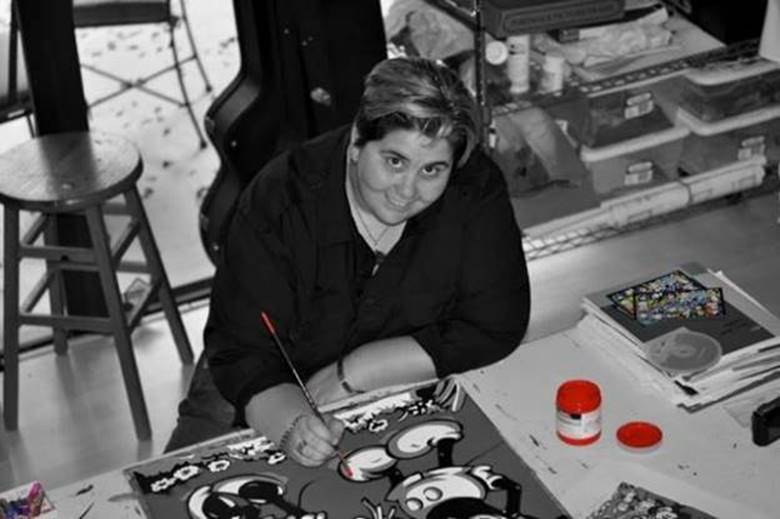 ”A bit of a star-gazer,” is how Allison Lefcort describes herself… painting since early childhood, Lefcort has never lost sight of the stars. From her first exhibition in New York City, at the age of seventeen, to her most recent tour of Japan, Lefcort’s works have been displayed in museums and fine art galleries around the world.  Allison Lefcort, also a philanthropist, has been a strong supporter of many charitable organizations.  In 1996, Lefcort was selected by the Democratic National Committee (DNC) to create the portrait of the former First Lady, Hillary Rodham Clinton, which was presented to her during the Women’s Leadership Forum of the DNC.   In the 1990’s, Lefcort began long associations with The Walt Disney Company and Warner Bros. Studios, each of whom granted her the rights to interpret their iconic characters in her own interpretive style. Just a look at her artwork, and her style is clear.  She brings the bold simplicity of pop art to the beloved Disney and Warner Bros. characters.

Lefcort has painted recipients of the National Academy of Recording Arts & Sciences’ Humanitarian Award, including Sting, Phil Collins, Tony Bennett, Quincy Jones, Natalie Cole, Luciano Pavarotti, Gloria Estefan, Bonnie Raitt, David Crosby, and Stevie Wonder. These portraits currently hang in the National Academy of Recording Arts & Sciences offices in Los Angeles. In her own words, Lefcort explains her inspiration of celebrity, “My art has been greatly influenced by the boldness of Andy Warhol and simplicity of Keith Haring. That boldness and simplicity are the keys to unlocking the imagery. The vibrant colors of the background set the tone, as the shapes and shadows bring the portrayal to life.” 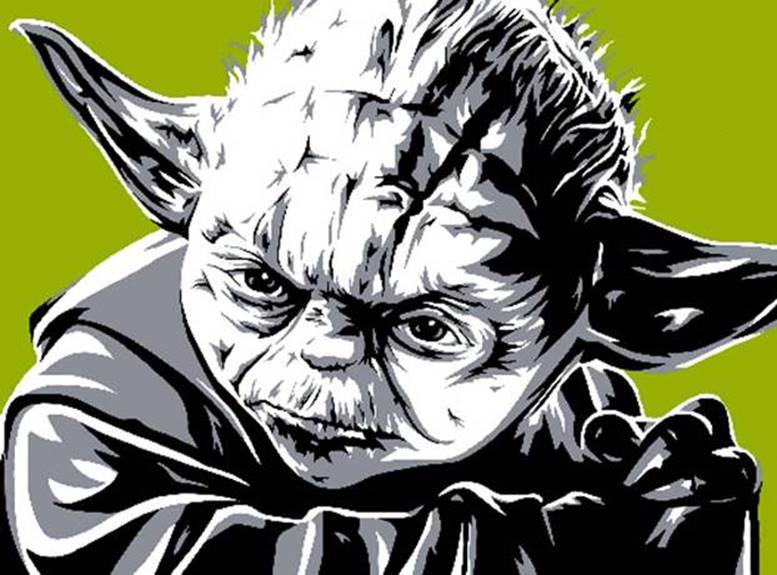 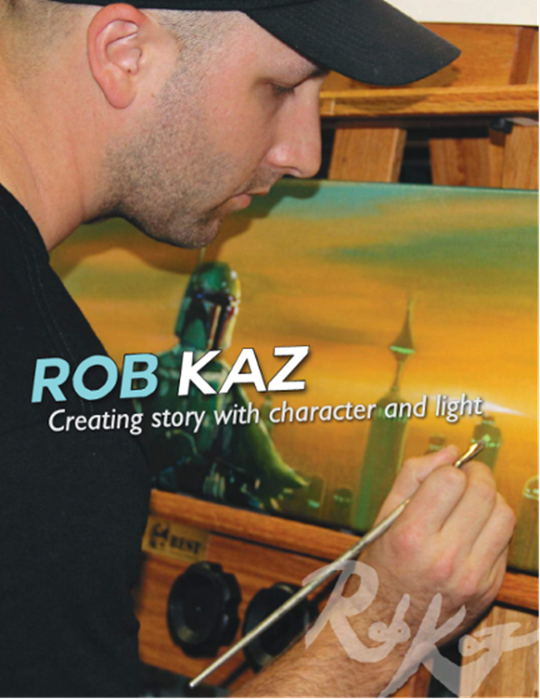 Rob began his career   working  for a  number  of small animation  studios  in the Central  Florida area.  Rob found himself working  “alongside   quite possibly    the most talented   artists I’ve  ever known.   Their influence proved invaluable.”  As his career continued to take a new direction with animation, Rob had the opportunity to work in many areas of film production; in particular, the time spent in character creation  and   environments that  heavily influenced his   painting style.   For some time, Rob worked as a character artist for Electronic Arts (EA).   While at   EA, he   created human  likenesses  in games such as  Madden  NFL football and NCAA® Football.  When   Rob  took a leap  of  faith and  began  his   fine   art career,  he knew one thing for certain:   “I want    people  to     be happy   when they  look at my    work, so I create stories that personally make me smile and laugh.    I also want people to note and experience the technical side of    my   paintings, with their emphasis on lighting, composition and color.   When I paint. I think all of these aspect simultaneously play a factor in deciding the emotional outcome of a   finished painting. “

Today,   Rob’s work  is a mirror of his   background  in animation.  With the distinction and honor of being a     Legacy   Artist with  Disney  Fine Art,   Rob is one of only a   few artists granted the unique opportunity and license to paint  Disney  films.

“I am one of the biggest fans of animation art you will ever meet, and being able to paint for Disney properties is really an honor.  I have had the privilege of working with many Disney artists and they inspired me to make the transition from animation to fine art”.

Dates: ART ON EXHIBITION AND AVAILABLE FOR ACQUISITION
December 11th,   2015   through January 31st   2016
COMPLIMENTARY TO THE PUBLIC – RSVP’S REQUESTED

MEDIA INTERVIEWS are coordinated by: