For 20 years, Solon native Michael Cartellone has been playing drums for the legendary rock band, Lynyrd Skynyrd. Saturday he moves in front of the stage to show off his artwork.

Recent press from the Cleveland Exhibit

Cleveland native Michael Cartellone has had quite a career in rock and roll. He first started out in the music industry as the drummer for Tommy Shaw’s solo band. That eventually led him to join the supergroup Damn Yankees. The multi-platinum selling group featured Shaw from Styx (guitar, vocals), Jack Blades from Night Ranger (bass, vocals) and Ted Nugent (guitar, vocals) and Cartellone (drums).

Lynyrd Skynyrd drummer Michael Cartellone received a good dose of art while growing up in Cleveland. As a kid, he took a field trip to the Salvador Dali Museum, which was based here at the time, and had an epiphany.

May 14, 2017Relevant CommunicationsClients in the News, news 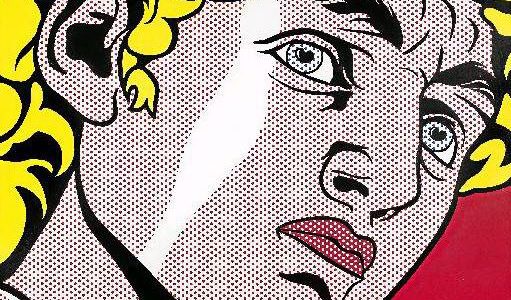 Michael Cartellone showcases his works of art and shares stories about his time with Lynyrd Skynyrd.

Reprinted from http://news.artnet.com/in-brief/lynyrd-skynyrd-drummers-paintings-play-double-bill-at-dc-galleries-17818 Michael Cartellone, who, since 1999, has been the drummer for beloved classic rock group Lynyrd Skynyrd, is about to open solo shows of his Pop art- and… read more →

May 16, 2014Relevant CommunicationsClients in the News

May 10, 2014Relevant CommunicationsClients in the News