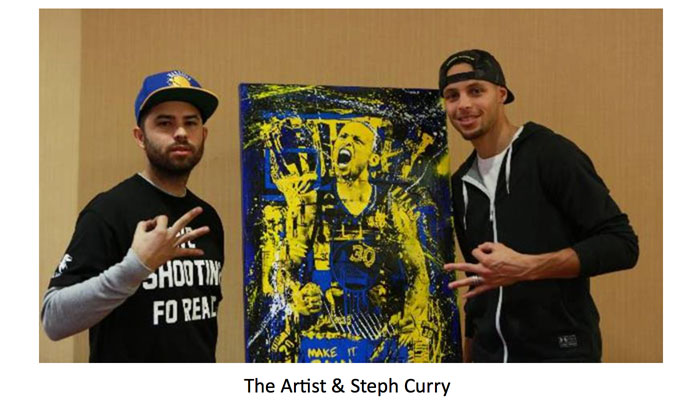 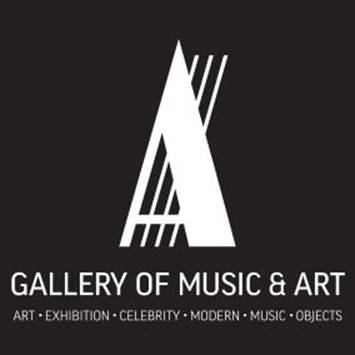 Devon Almarinez hails from the streets of the San Francisco Bay Area. His passion for art started as a teenager and continued after graduating from the University of San Francisco. He brought his creative skills on the road traveling around the US with celebrities and entrepreneurs creating custom artwork for them in multiple formats from tattoos and merchandise to street art. His work has been featured in magazines, TV shows and public spaces across the US and internationally. While working and developing celebrity branding and design, he realized his passion for expression through mixed-media urban contemporary works of popular culture, would be an exciting future in art.

Urban art, in its many expressive forms, has become inextricably linked with the world of music and Hollywood entertainment. Bring the reverberating echoes of contemporary urban art of the street into the studio, and paintings erupt that are highly energetic and theatrically charged with personality. 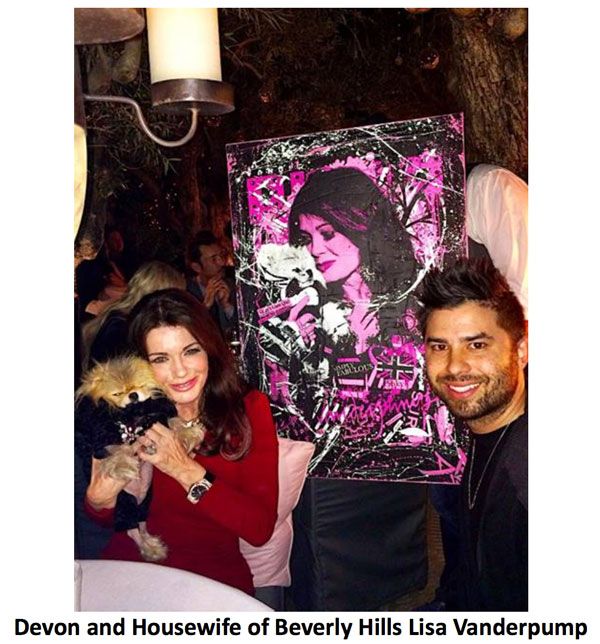 Devon AlmarinezGallery of Music and Art